The paper discusses Gerald Vizenor's 2003 novel Hiroshima Bugi: Atomu 57 within the context of, what the writer calls, a kabuki novel, which is a meditative communication between the tribal oral tradition and the contemporary written narrative in post-World War II Japan and Native American community of the White Earth Reservation. Through an analysis of Vizenor's rule-breaking style of writing that the writer describes as a visual experience, the paper will explore his Hiroshima as the dialogue between contradictions written in the oral tradition of indigenous peoples of the United States and Japan, striving to embody the essence of oral culture in the written narrative in order to present a more complex vision of reality than those forms of writing generally recognized as factual. The aim of this paper is to focus on a dynamic performance on nuclear devastation in an unordinary language game and a communication between oral and written in Vizenor’s imaginative reformulation of Hiroshima past by nativizing a contemporary social situation that moves the reader beyond the words to the cryptic realm of experience and experimental reality. 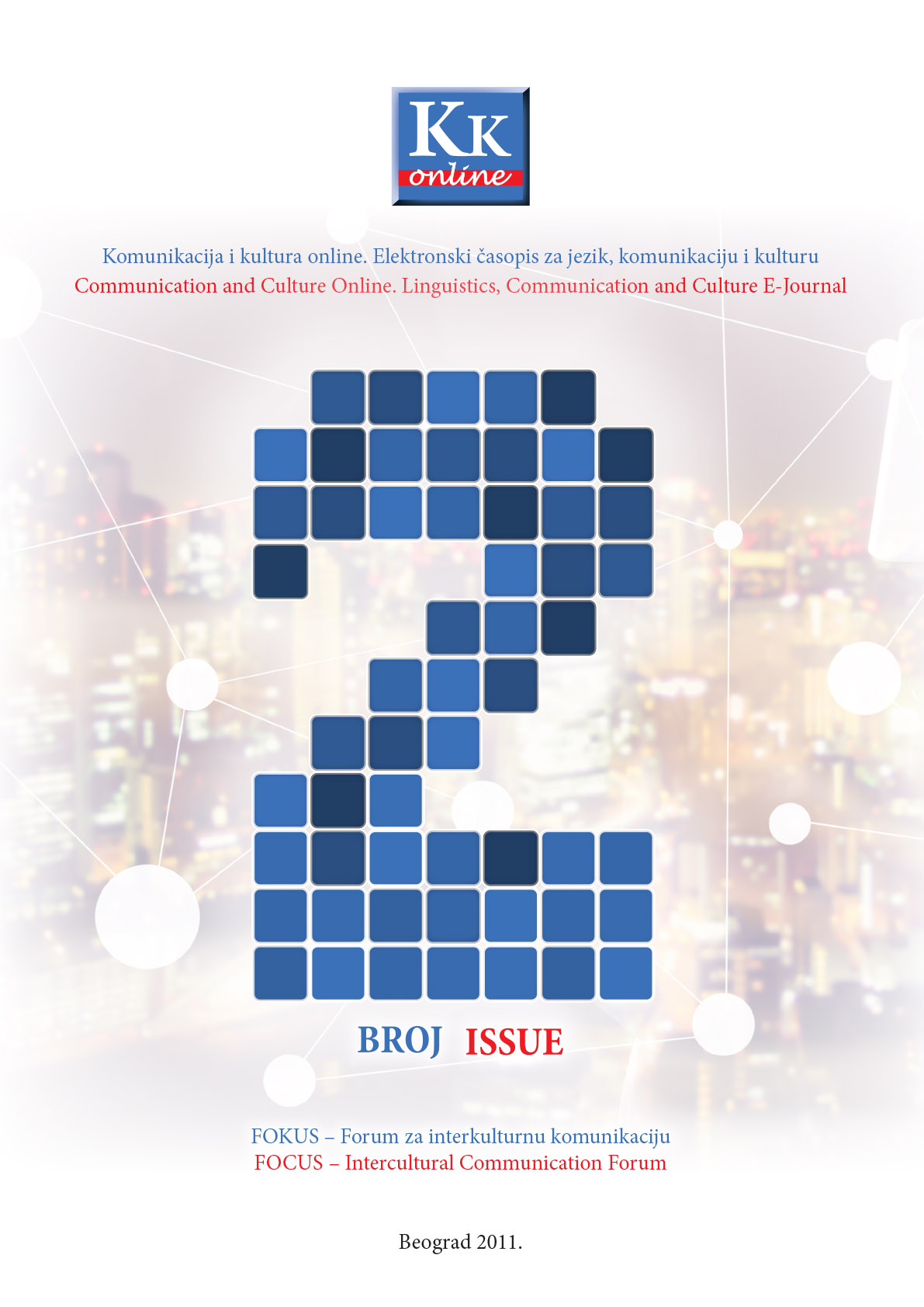