LETTERS FROM EQUESTRIA: PROSOCIAL MEDIA, HELPING, AND EMPATHY IN FANS OF MY LITTLE PONY

Media researchers have begun to move beyond studying violent media content effects and have, instead, showed greater interest in studying the relationship between prosocial media content and helping behavior. The present study contributes to this endeavor by both testing the role of empathy as a mediator of this relationship and by doing so within a relatively novel sample: Self-identified fans of a prosocial television show. Fans of the show My Little Pony: Friendship is Magic were compared to fans of Rooster Teeth (a studio producing online video content) in a cross-sectional study assessing their respective content consumption, a measure of affective empathy, and a self-report measure of prosocial behavior. For My Little Pony fans, unlike Rooster Teeth fans, emotional empathy mediated the relationship between media consumption and helping behavior. The results conceptually replicate and extend prior media and fandom research, offering both practical applications and potentially fruitful future directions for researchers. 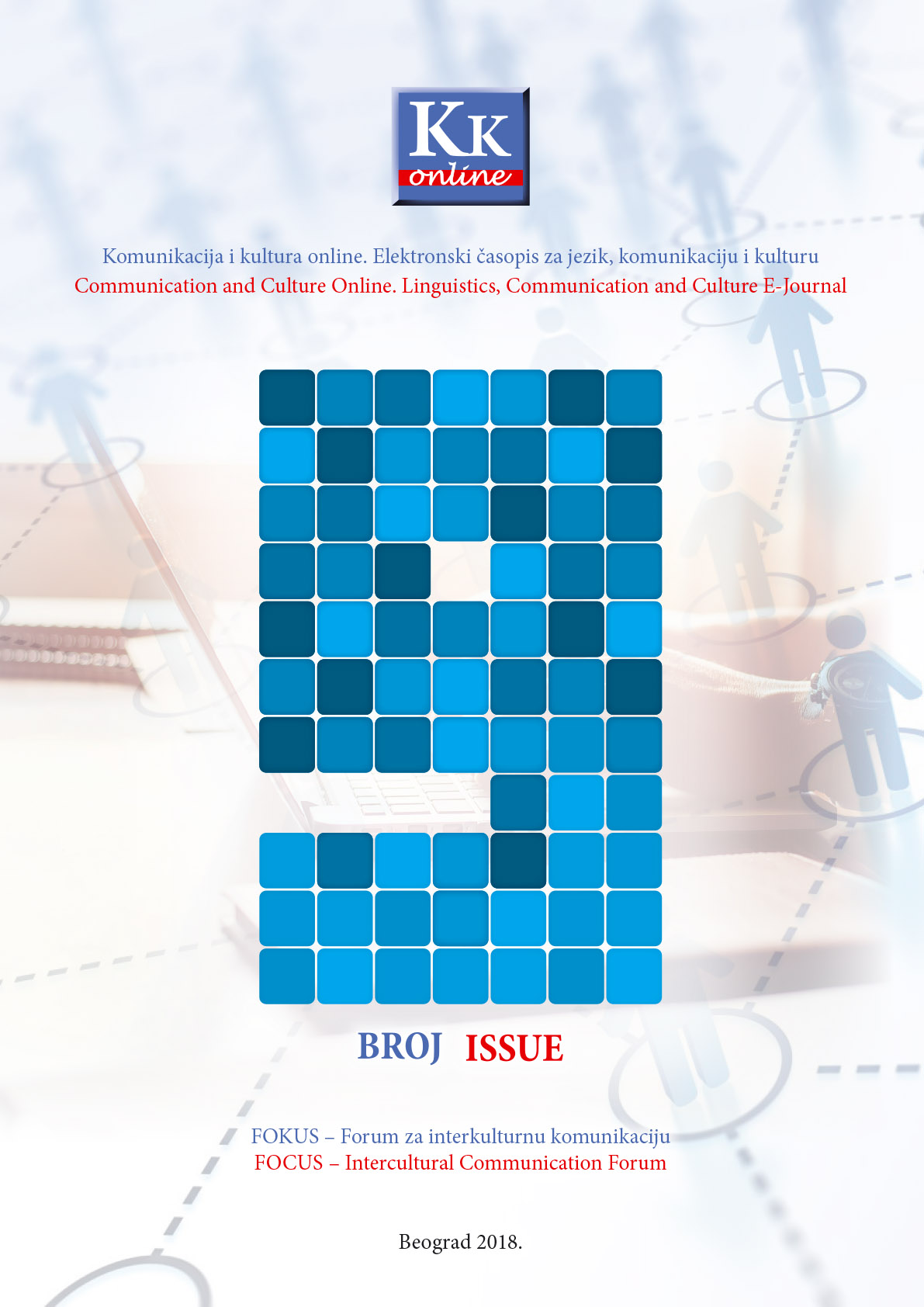