LEBANON AND ITS LINGUISTIC WANDERING: ON THE ROAD TO LANGUAGE DEESSENTIALIZATION

With the present paper I would like to explore the modalities through which contemporary Lebanon’s linguistic variants are used, deliberately manipulated or unconsciously modified by their speakers, in a bid to express multifaceted cultural, political or merely individual egos. Lebanon is well known as a country of rich migration history: the major flows of migrants left for Australia, Canada, West Africa and Europe in the 19th and 20th century, where they mostly followed the settlement and housing patterns of their community members. On the other side, migration flows also occurred within the country, predominantly from the South to Beirut’s southern suburbs and its surrounding areas, since the Israeli Occupation (1978- 2000) and the chronic state neglect since the years of the French Mandate (1920-1943) had caused further impoverishment. The migration towards other countries is named hijra, which means “migration” in Arabic, whereas it is called nuzuh in the case of migration within the same country. Lebanon has been mostly home to Iraqi, Sudanese and Palestinian refugees from the 1948 Palestinian Nakba onwards, despite its refusal to become signatory to the 1951 Geneva Convention for Refugees, which classifies Lebanon just as a transit country for these forced migrants. Armenians and Kurds, wandering beings and victims of regional repression and violence par excellence, are also largely present in today’s Lebanon. The historical legacies of Lebanese transnationality have been engendering throughout the years interesting linguistic phenomena that are worth being delved into. The linguistic superstructure characterizing Lebanon, as a result, turns out extremely layered, hybrid and articulated, insofar as it reflects the wandering dimensionality of Lebanese society. The methodology used to unravel the way local trilingualism plays out draws on ethnographic data that have been collected by the author throughout four stays in Lebanon – periodically from 2005 to 2012. While aiming at analyzing the role of the performative Lebanese speaker in communicative phenomena of code switching and code mixing, the present research sheds light on the wandering essence of language itself, as a mirror of its inhabitants’ mobility. The ungraspable essence of migration gives birth to a highly complex formation of local languages and begs the question for still unexplored dynamics of linguistic affiliations to community, social class and ideological stance. By using an anthropological lens, an attempt to analyze Lebanon’s identity performances and the mobility stories of local speakers will be carried out. 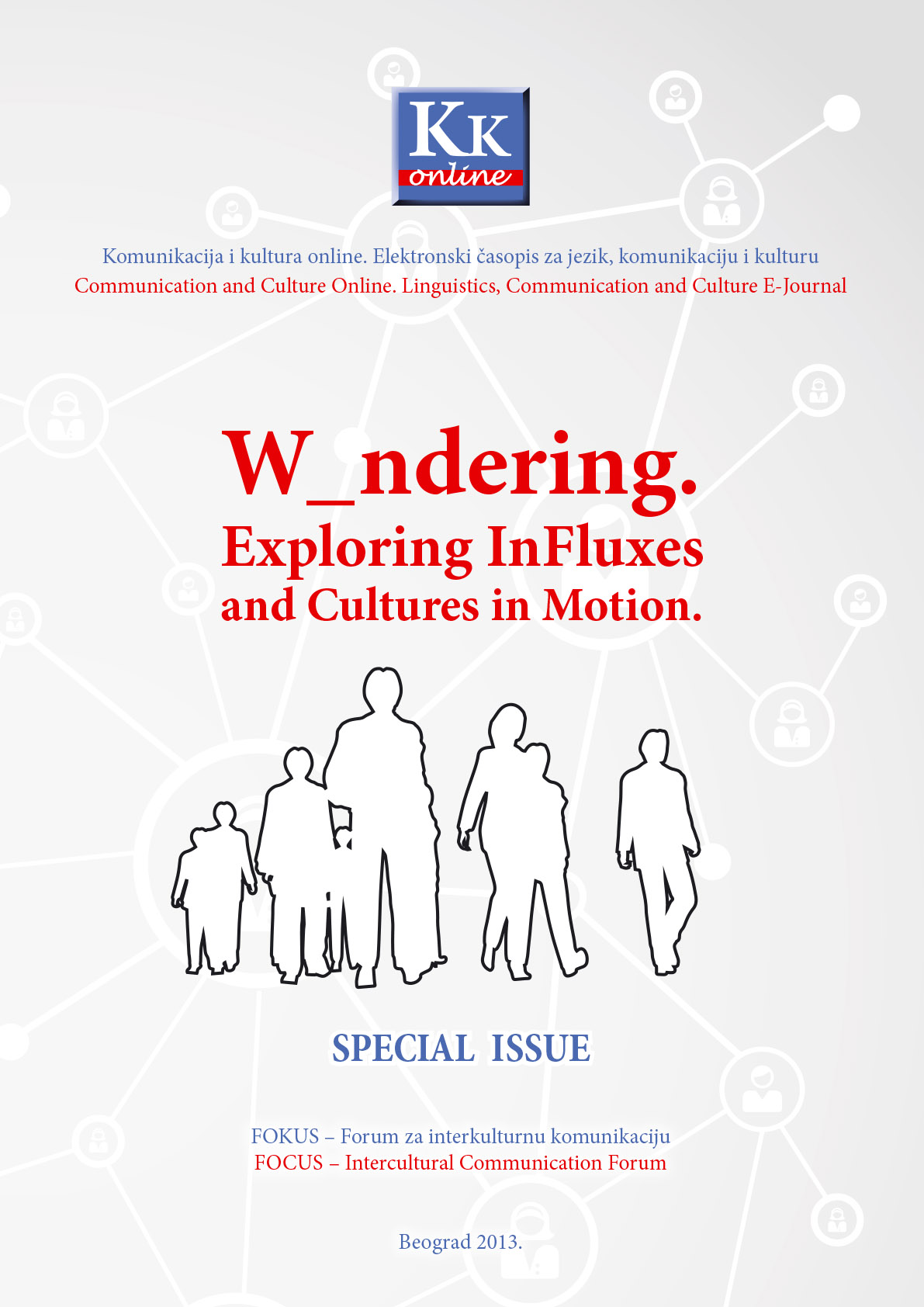