THE PLACE OF AMERICAN ENGLISH IN EUROPEAN EDUCATION

The aim of this paper is to provide arguments in favor of adopting a new approach to teaching English in the European context regarding American and British English as the most prominent varieties of this language. American English has already become dominant in international communication and has made a significant impact both on British English and on non-native English used in Europe as a lingua franca. Many learners of English are exposed to two varieties – to British English in educational settings, primarily through language learning materials, and to American English in many other situations, such as international communication, business, through media and social networks etc. Consequently, many non-native speakers use an amalgam of these two varieties, which is uncommon among native speakers. Linguists have noted the emergence of Euro-English, a relatively heterogeneous variety typical of European speakers, which is based on both British and American English, but contains features of various European languages. In order to make a more unified standard in teaching English as a foreign language, the author proposes switching to American English as the more dominant variety, but without neglecting British English. 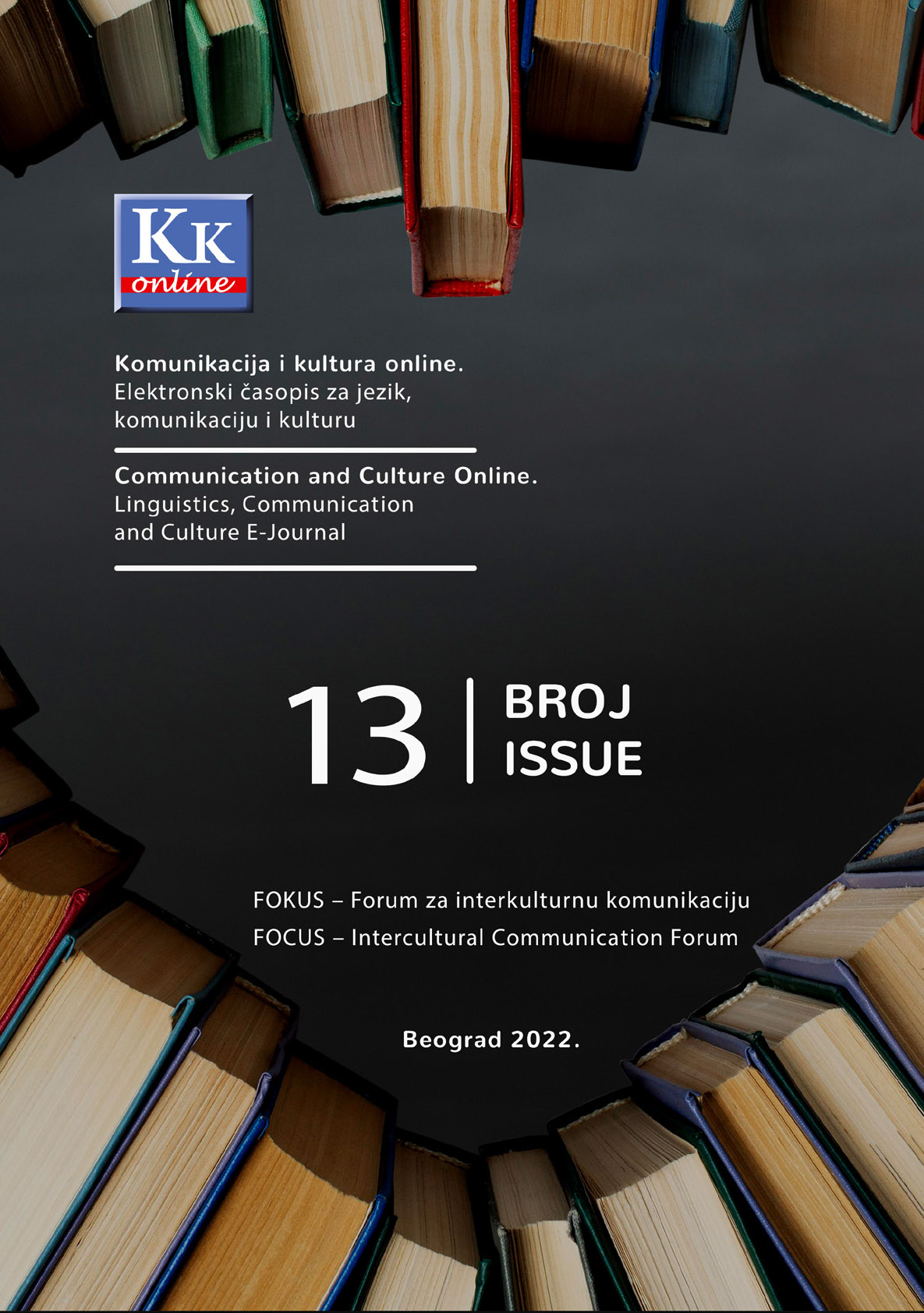