SELMA DABBAGH’S OUT OF IT: INTO THE UNCHARTED TERRITORIES OF PALESTINIANNESS

The paper discusses Selma Dabbagh’s debut novel Out of It within the context of crisis of Palestinian resistance and political agency following the first Intifada and the Treaty of Oslo, defined not only by indiscriminate and unceasing Israeli violence but also by rampant corruption of the national leaders, Western humanitarian paternalism and consequently swelling cynicism, defeatism, distrust of dominant political narratives and apathy among the citizens of the Gaza Strip. The principal importance of the novel lies within its departure from dominant discursive tropes of representation of Palestinians and their resistance in Anglophone postcolonial studies by creating characters whose attempts to get “out of it” are read as acts of disidentification from hegemonic narratives of family, nation, martyrdom, resistance, representation and political and humanitarian activism. Such acts are - although indicative of self-interested hyperindividualism supplanting the collective grand narratives - not to be read as mere expressions of the aforementioned late-modern sentiments and inclinations but as, evidenced by the novel’s key character’s final act, fuzzily articulated altruistic acts of political self-sacrifice through symbolic self-deliverance and potential liberation of Palestinian political imagination by overcoming the hegemonic discursive limits of its articulation. 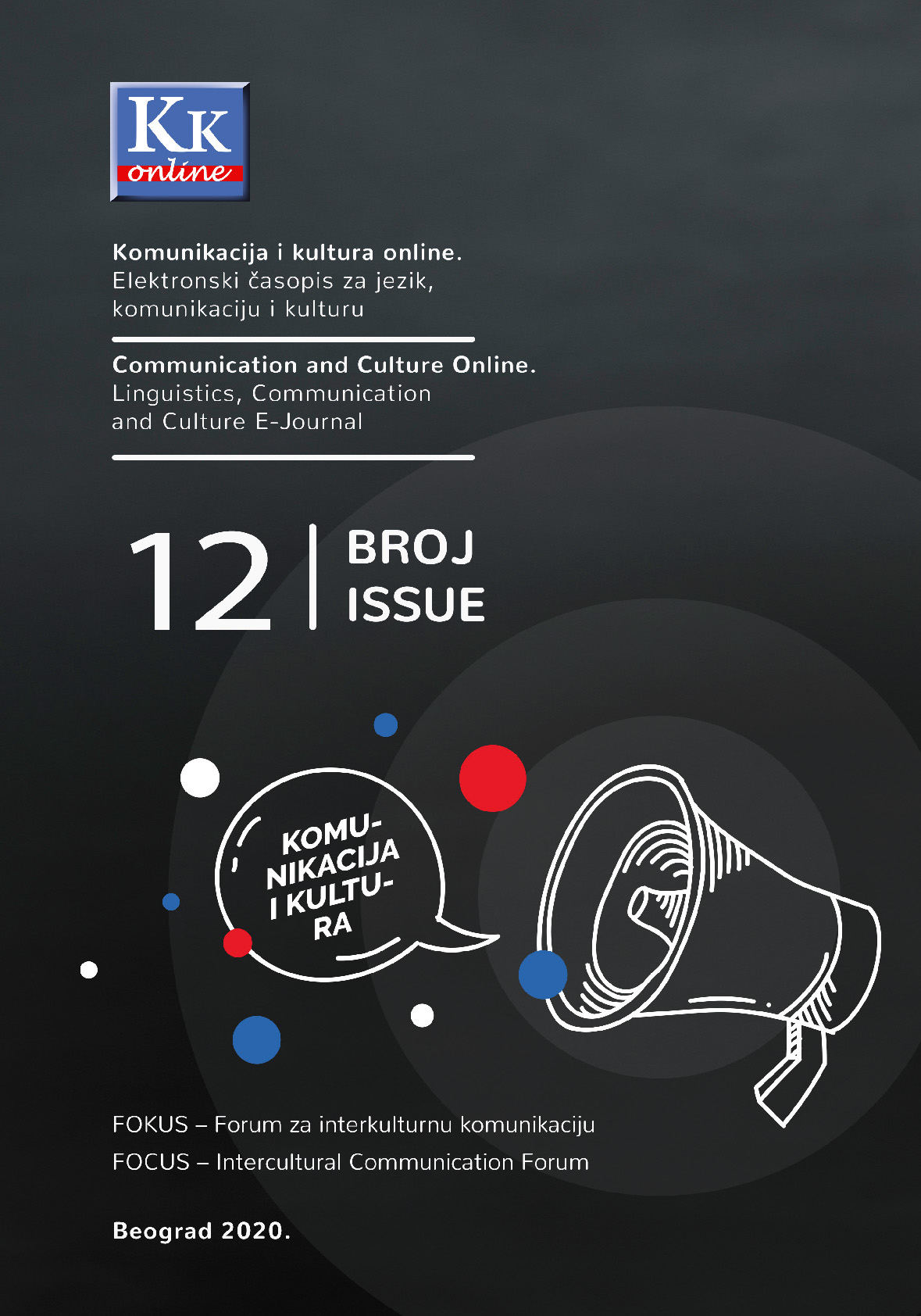