DISTANCING FROM INCOMPREHENSIBLE REALITY IN DORIS LESSING’S THE GOLDEN NOTEBOOK

In this paper the author analyses certain segments of speech uttered by the protagonists of the novel The Golden Notebook by Doris Lessing, focusing on the sections “Free Women”, where most instances of direct speech exchanges are found, and applying to them theoretical premises of modality. After defining the concept of modality and its pertinent notions of realis and irrealis, propositional and event modality, and negation, the author analyses relevant speech utterances in which the following aspects of modality can be detected: the abundance of modal verbs (especially their distal forms), negatives, interrogatives and conditionals – all considered „irrealis‟, as opposed to the absence of declaratives – or „realis‟ forms. These language devices reflect the protagonists‟ shattered perception of the world. 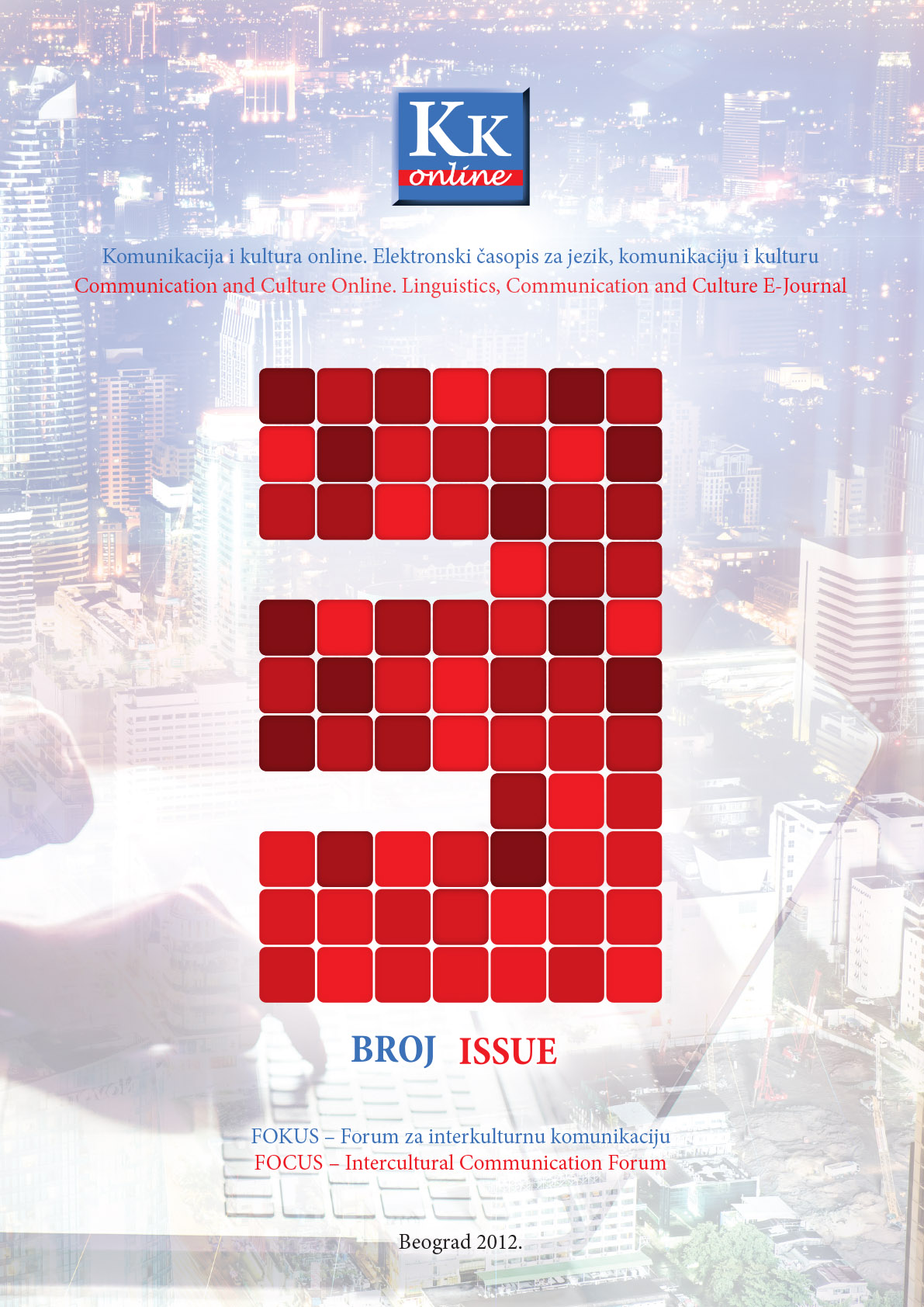