The aim of this paper is to reassess Algerian literary production in Arabic in the wider framework of Arab modernity. The main idea of my paper is that although set at the margins of literary production in the Arab world, due to the French occupation which lasted until 1962, Algeria had nonetheless a cultural production in the Arabic language of its own, which led to the birth of the modern and contemporary novel in this language. Identifying modernity in works of Algerian writers does not mean, in my opinion, trying to set a binary opposition between tradition and modernity, as it is the case among most scholars, but to dismantle this dichotomy to propose a nuanced reading where modernity is present within the text as a space where different voices merge and produce ambiguity.

To me, this seems especially necessary when approaching the study of Algerian literature and its subsequent path to modernity. The most frequent opinion among scholars is that the Algerian novel written in Arabic begins in 1962, after gaining independence from France, and that Algerian writers are influenced by French modes of prose writing. This at least is what one can read in the very few scholarly contributions on the subject written in European languages. On the contrary, in my opinion, modernity in the Arabic language came as a result of an inner development of narrative prose in this country and from a confrontation inside the Arab world. 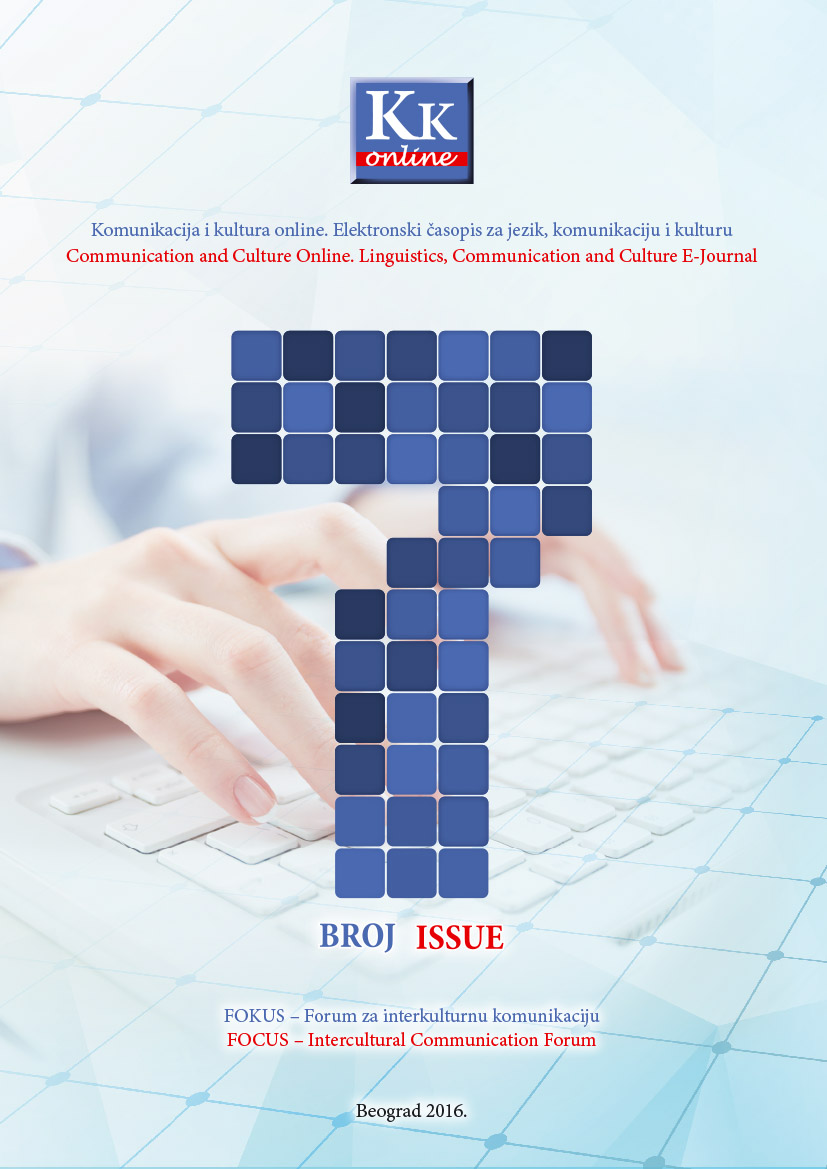