Text is deemed as a minimal unit of communication in intercultural transaction, and should be fully borne in mind in any translation activity as translation is first and foremost thought to be a project for maintaining communicative thrust between the Source Language (SL) and the Target Language (TL). This can be achieved by observing minimal denotative meanings and relaying maximal connotative meanings of the SL text so that emotiveness can be secured. This paper borrows a criminological term ʻautopsyʼ for detailed componential analysis of emotiveness, based on the assumption in discourse analysis that text is an animated entity replete with myriads of positive and negative overtones. Autopsy is applied to a translation from Arabic into English by Maʻan News Agency (MNA) in 2013. The paper argues that the lexical choice opted for by MNA does not occur in a vacuum, but on the periphery of an ideology born of a long-standing conflict between Israel and the Palestinians. In the end, the paper shows a lack of emotiveness in the translation because of linguistic and cultural differences between the two languages, and two major strategies are employed thereof: addition and omission. 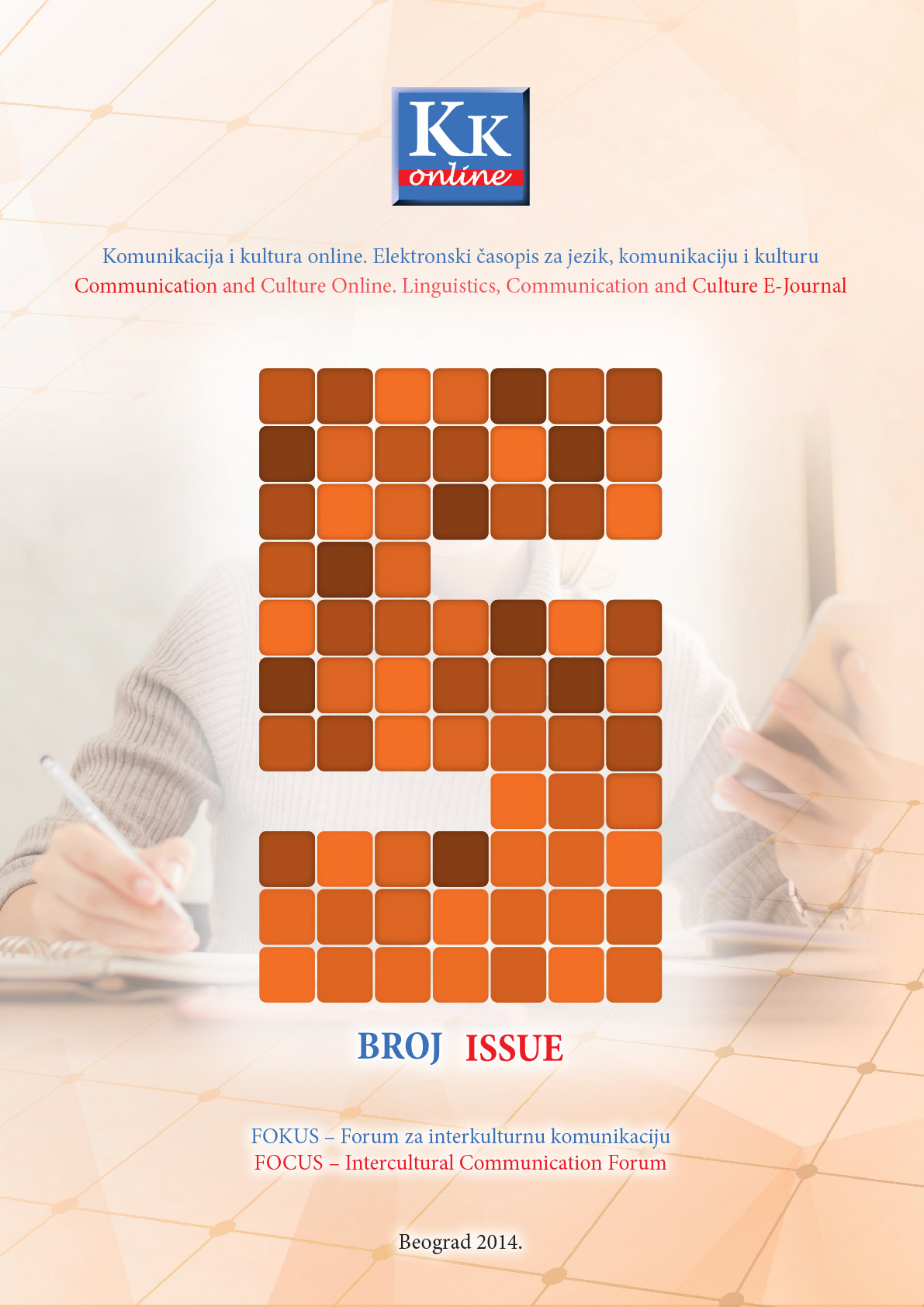