Although it may not be the most prominent element of a culture, food is one of the most significant and most apparent features of a country, or any cultural community. What, when, and how members of a certain society eat is perhaps the best evidence of both the ongoing social trends and the cultural influences present in the historical development of their society. Even though traditional British cuisine has a stereotypically bad reputation abroad, it has been enriched by other national cuisines, like French or Indian. The process of globalization has brought a fusion of tastes accessible virtually to everyone, everywhere. However, despite being part of a globalized society, Serbia is still rather unfamiliar with many aspects of British eating habits. Therefore, the translation of British recipes, cookbooks, and menus is the ultimate challenge for Serbian translators. The corpus for this paper is selected from a globally known product of popular culture—J. K. Rowling’s seven-volume Harry Potter series. Culinary specialities are an inevitable part of everyday life at Hogwarts. The tables at holiday celebrations are described in detail; nevertheless, their contents differ significantly in Serbian translations of the English originals. This paper provides a critical analysis of the translation techniques employed by Serbian translators, and their consequent (ill) effects. 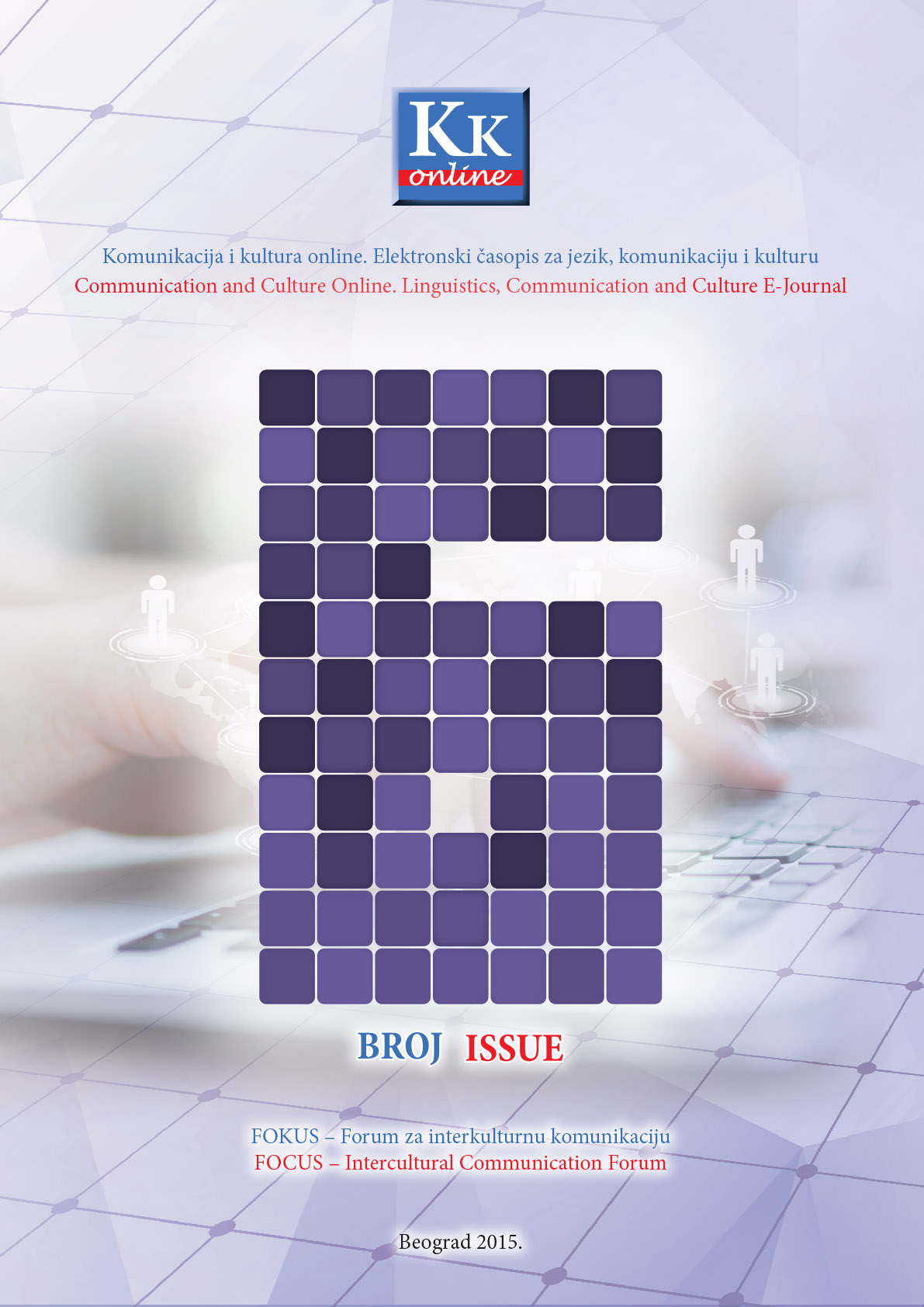