“IT IS A THING THAT GIVES YOU…”: THE LEXEME THING AS THE SERBIAN EFL ‘TEDDY BEAR’

This paper aims to explore a case of most overused ‘teddy bear’ in the Serbian component of the ICLE corpus (version 3), the lexeme thing, which appears about four times more frequently in the Serbian subcorpus than in the reference native corpus used in the study (LOCNESS). The research follows the quantitative-qualitative design, thus combining the applicable software tools with the qualitative analysis. The results clearly indicate that Serbian learners of English are in favour of exploiting the lexeme thing in various roles.

Further research should be carried out to explore reasons for such diversified and frequent use of the thing ‘teddy bear’ in Serbian EFL writing, L1 transfer certainly ranking high among them. 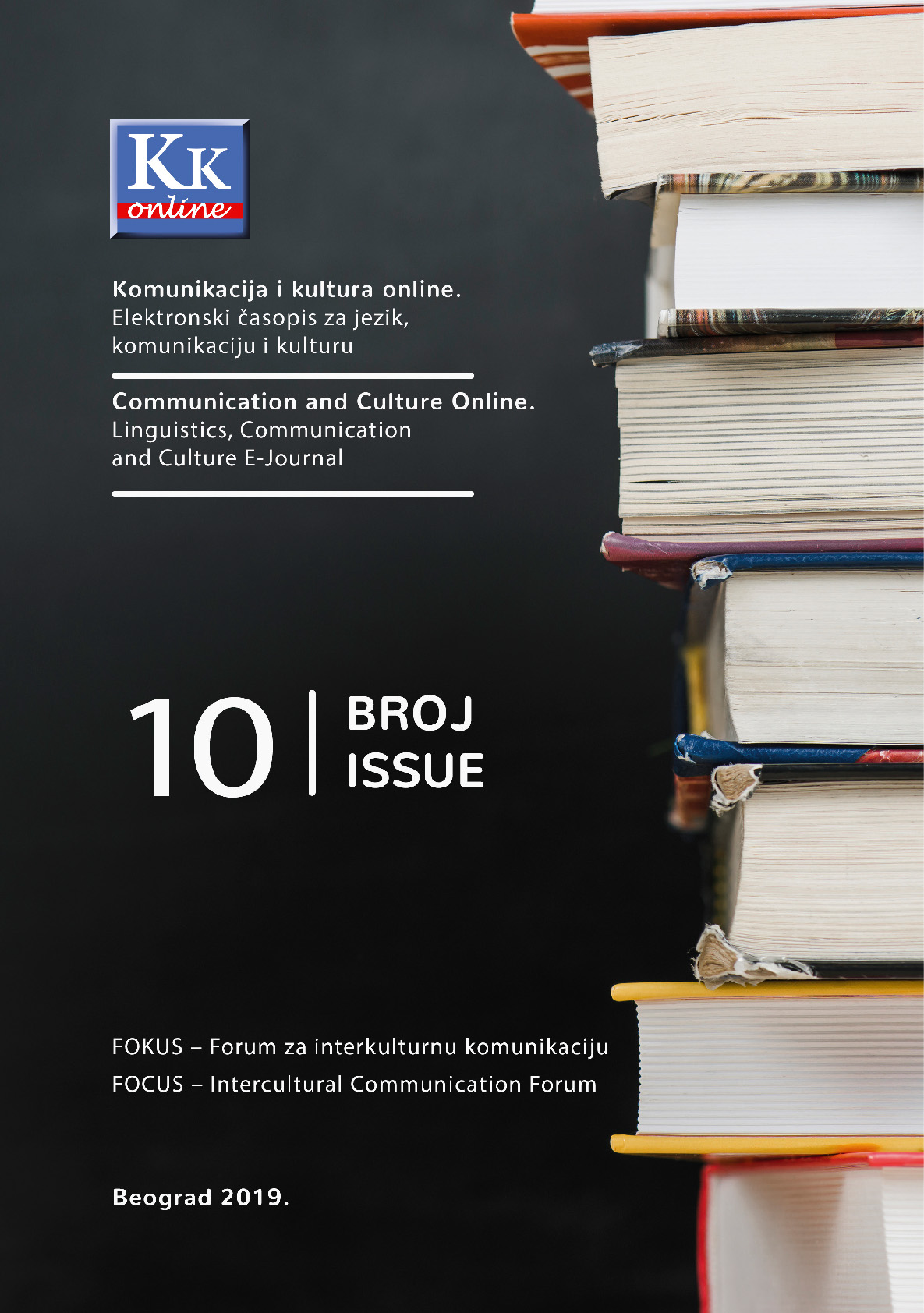