After the introduction where the basic characteristics of the Spanish neoclassical tragedy were presented, the author deals with social and political background of the tragedy „Raquel‟. Historical circumstances in Spain under the Bourbons and especially the public turmoil, served the dramatist to explain his ideological preoccupations according to the neoclassical poetics of drama. That public turmoil was actuated by the Spanish nobility in 1766 and they wanted to defend their political interests and stand against the dominance of „foreign elements‟ in the political life in Spain. There are many similarities between the historical circumstances and the drama itself. Finally, the connection among the ruling theory, ideology, the feeling of national identity and typology of the significant drama characters was presented. Huerta followed the course of writing drama pieces whose topics were taken from the national history and tradition and he used data from ancient, Hispanic chronicles where the story about the Castilian king Alfonso VIII and the beautiful Jew Raquel was written. García de la Huerta managed to suppress the traditional prejudice about the Spanish being incapable of creating original Spanish tragedy in the neoclassicism era. 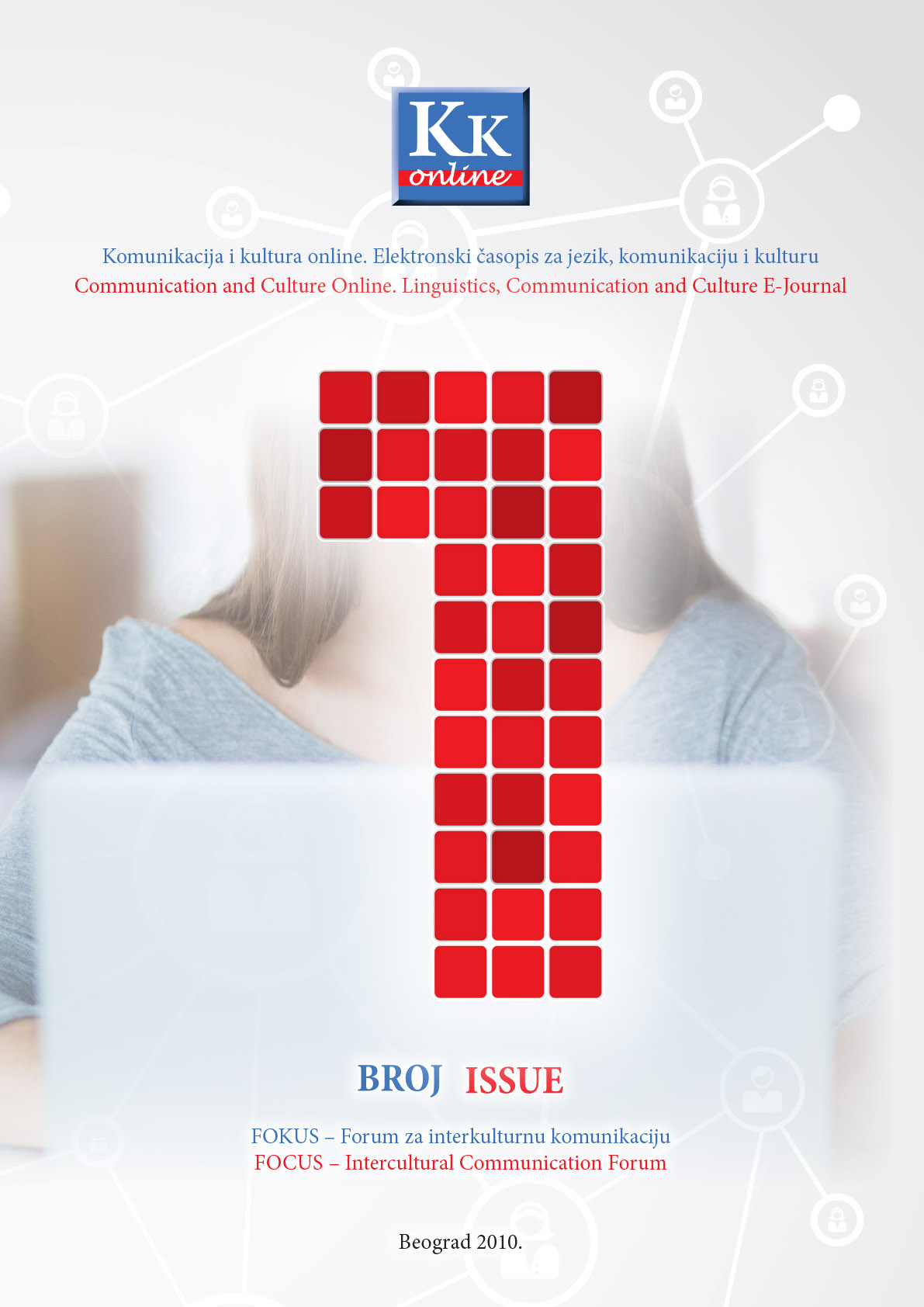