In this paper we will focus on the analysis of the brand Politikin Zabavnik from the viewpoint of structural semiotics. Using the methodology developed by Floch 1990 (1993), which was later broadened by Mangano & Marrone (2015), which is based on the teachings of A. F. Greimas, specifically the semiotics square, the actantial model and the axiological valorization (developed by Floch). Zabavnik is a subpart of the hyperbrand Politika, and simultaneously it exists in the physical and virtual world. It is viewed as a magical item that aids the reader (hero) to gain specific kinds of competence. All four models of axiological valorization are present: practical (via knowledge), ludic-aesthetical (via playing and entertainment), utopian (the dominating model) and critical (hidden). Primarily the following opposites are realized: history (tradition, the past) – innovation (future), life – death, religion – superstition – science. Reality is the missing component of the Zabavnik brand, it is rarely introduced, and when it is introduced it is done by repositioning the center of the world from reality into fantasy (Derida’s perspective of center repositioning). Zabavnik is a brand that constantly maintains a connection to its readers in two ways: (a) in its communication with children the brand is personified; (b) in communication with adult readers the editorial staff acts as the brand’s enunciator. In that sense, we redefine the concept of brand as: (a) a physical magazine issue which, through the principle of mechanical reproduction (Walter Benjamin), is present in the real world in kiosks; (b) the content of the magazine, which is distributed and thus available to everyone; (c) the very ideas realized through the Zabavnik, which habituate Plato’s virtual world of ideas. 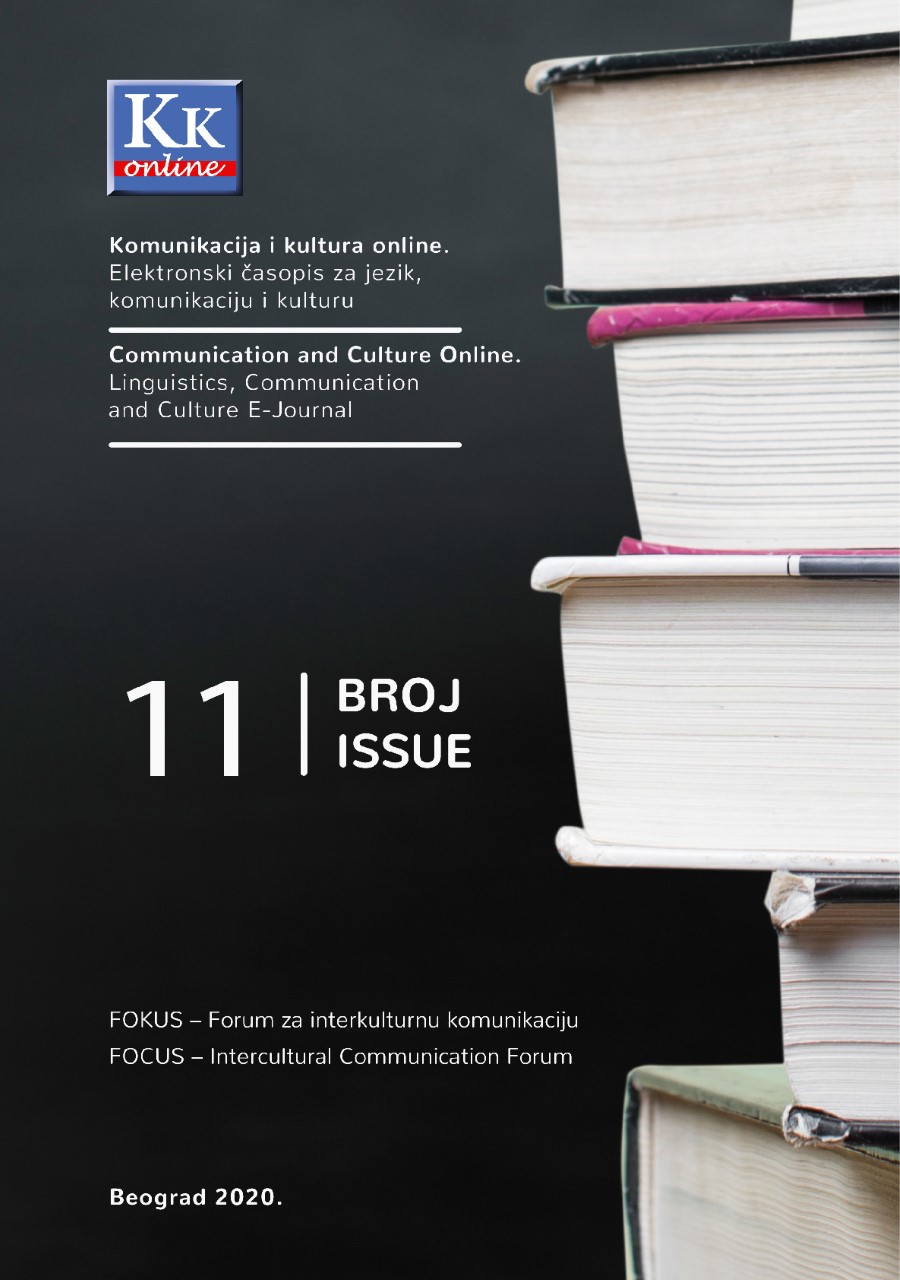